Hundreds of Persian-American artists, musicians, singers, dancers and traditional players will assemble to ring in the Persian New Year (Nowruz) on March 13, 2020 at Hilton McLean Tysons Corner, in McLean, VA.  Combined with more than 60 vendors offering traditional foods, jewelry, crafts, books and other traditional products, the Nowruz Festival will offer a family-friendly venue for the celebration. 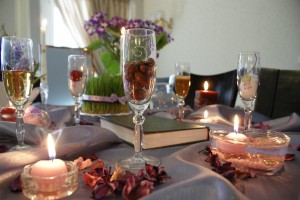 Of all the Persian national festivals, the New Year celebrations are at once the most important and the most colorful. This festival embodies a wealth of ancient rites and customs, and is about the only one in Persia which is not confined to the traditions of only one religious group. It symbolizes that continuity of the ancient Persian culture which has survived so many adversities and vicissitudes.

In harmony with the rebirth of nature, Nowruz always begins on the first day of spring marked by vernal equinox, or Tahvil. On that day -which may occur on March 20 – 21 or 22 – the sun crosses the celestial equator.

As far back as records go, Nowruz has been, either in fact or by intention, a celebration of early spring, when the sun begins to regain strength and overcome winter’s cold and darkness and when there is a renewal of growth and vigor in nature. Zoroastar’s people were demonstrably animatists, that is, they apprehended a cognitive spirit, mainyu, in all things, tangible or intangible. So for them this return of spring would have represented an annual victory for the spirit of the sun; and Zoroaster saw in it also, it appears, the symbol of a still more glorious victory to come. This was the special hope which he offered his followers, that the present struggle between good and evil, on all planes, physical, moral and spiritual, will end in total victory for the good.

A few days prior to the New Year, a special cover is spread on to the Persian carpet or on a table in every Persian household. This ceremonial table is called cloth of seven dishes, (each one beginning with the Persian letter Sin). The number seven has been sacred in Persia since the ancient times, and the seven dishes stand for the seven angelic heralds of life-rebirth, health, happiness, prosperity, joy, patience, and beauty. The symbolic dishes consist of:

To reconfirm all hopes and wishes expressed by the traditional foods, other elements and symbols are also on the sofreh):

The actual Nowruz ceremonies begin on the eve of the last Wednesday of the outgoing year. Early in the evening of that day, referred to as chaharshanbe souri or “Red Wednesdayˮ, several rather large bonfires are made; every member of the family jumps over the fire and says, “sorkhi-e to az man, zardi-e man az toˮ, which literally means “Give me your redness and take away my wintry sallow complexionˮ. The jumping over the fire is followed by a get together in which nuts and fruits are served. This party is mostly for the benefit of the children of the family who are entertained, long into the night, with stories that they will remember with joy throughout their lives.

While the party goes on the fire dies out. The ashes are gathered and, as the symbol of the bad luck imposed by winter, are taken out of the house and buried in the fields.

Haji Firuz is the traditional herald of Nowruz. He oversees celebrations for the new year perhaps as a remnant of the ancient Zoroastrian fire-keeper. His face is covered in soot and he is clad in bright red clothes and a felt hat. While ushering in Nowruz, Haji Firuz plays a tambourine and sings “Haji Firuz-e, sal-i-ye ruz-eˮ (It is Haji Firuz time, It happens one day in a year). People gather around him and his troupe of musicians and listen to them play the drum, saz or kamancheh, and dance through the streets with tambourines and trumpets spreading good cheer and the news of the coming New Year. 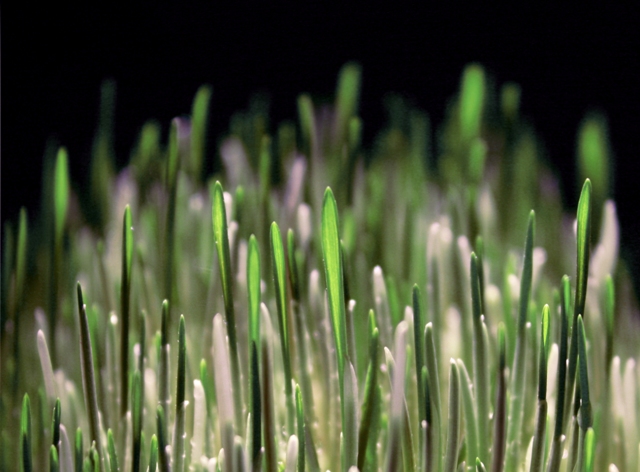 The thirteenth day of the New Year festival is called Sizdah Bedar (meaning «thirteen outdoors»). On this day people go out in the nature in groups and spend all day outdoors in the nature in form of family picnics. It is a day of festivity in the nature, where children play and music and dancing is abundant. On this day, people throw their sabzeh away in the nature as a symbolic act of making the nature greener, and to dispose of the bad luck that the sprouts are said to have been collecting from the household.

The thirteenth day celebrations, Seezdah Bedar, stem from the belief of the ancient Persians that the twelve constellations in the Zodiac controlled the months of the year, and each ruled the earth for a thousand years. At the end of which, the sky and the earth collapsed in chaos. Hence, Nowruz lasts twelve days and the thirteenth day represents the time of chaos when families put order aside and avoid the bad luck associated with the number thirteen by going outdoors and having picnics and parties.

Nowruz Festival 2022 is being held at Hilton McLean Tysons Corner. Attendees can park on the designated parking area behind the building. Click the photo for more detail.